The prospects that the US national budget would rebalanced depends on a cut in federal spending. The current budget deficit would have to be reduced. Is that possible? 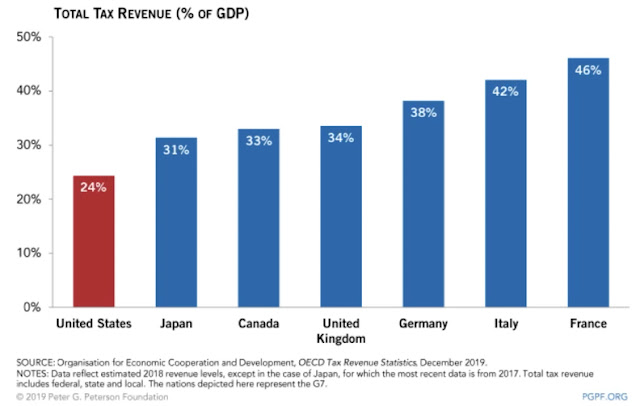 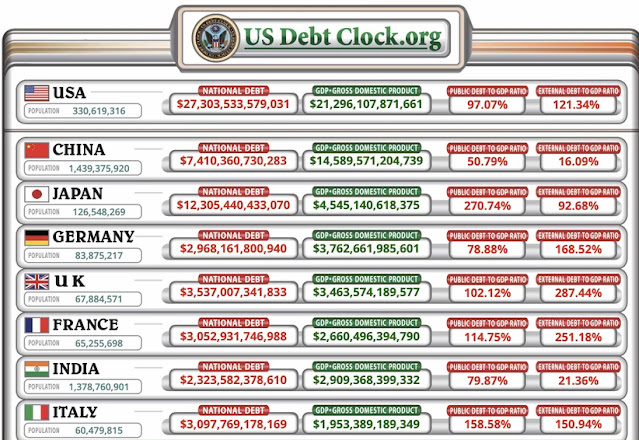 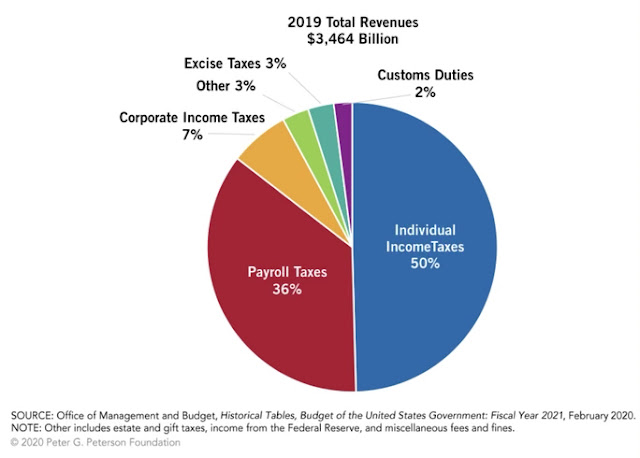 Although the total tax revenue of $3.5 Trillion can not substitute for the post COVID GNP gap, increasing individual taxes and some payroll tax reductions will be on the agenda for the new administration. Only 7% of corporate taxes from corporations show a disproportionate allocation of taxation for the dividend-earning part of the high earning population that is not likely allocate income to the growth of the economy.
---------------------------------------------------- 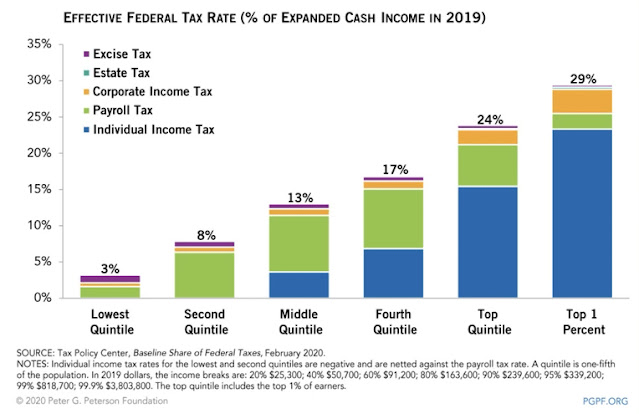