Sustained economic growth remains a critical pathway out of poverty and a core driver of human development. There is overwhelming evidence that growth has been the most effective way to lift people out of poverty and improve their quality of life. For least-developed countries (LDCs) and emerging countries, economic growth is critical for expanding education, health, nutrition and survival across populations.

With a decade left, the world is not on track to meet most of the 17 United Nations’ Sustainable Development Goals by the deadline of 2030. On Goal 8 (Decent Work and Economic Growth), LDCs have consistently missed the target of 7% growth since 2015. Extreme poverty reduction is decelerating. At current pace, it is estimated that by 2030 the rate will stand at about twice the 3% target set in Goal 1.

As of 2015, 46% of the world’s population struggled to meet basic needs. Hunger is on the rise again and affects one in nine people in the world. The “zero hunger” target set by Goal 2 will almost certainly be missed. It is clear that for most of the past decade, growth has been subdued and has remained below potential in many developing countries.

This posting is based on :https://www.weforum.org/reports/how-to-end-a-decade-of-lost-productivity-growth

Over the past few decades, income inequality has increased in both advanced and emerging economies. Growth and shared prosperity started to decouple in most of the advanced economies in the 1970s and have further diverged since the early 2000s. Similarly, in developing and emerging economies, growth has been accompanied by a significant increase in inequality—despite pulling millions out of poverty and reducing the gap with advanced economies. 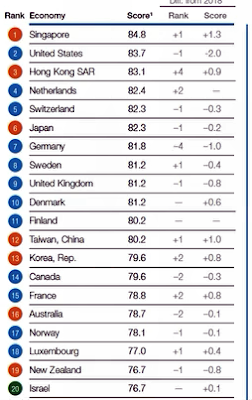 The competitive index can be seen from the standpoint of several variables: 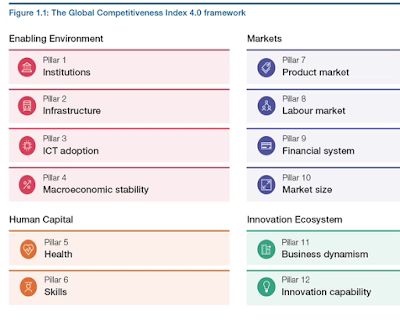 It will take a favorable interaction of 12 variables to yield the resultant index.

The GCI shows that there is little determinism and fatalism in the process of economic development.
Economic growth does not happen in a vacuum. Some basic building blocks are required to jumpstart
the development process, and more are needed to sustain it. The GCI makes it possible to identify specific constraints to growth or bottlenecks, as well as the causes behind episodes of economic recession or high volatility. Indeed, performance on the GCI is a good indicator of resilience to shocks of various nature (e.g. related to global demand, commodity price, currency or credit conditions). 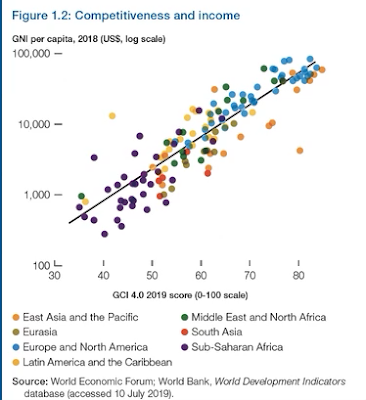 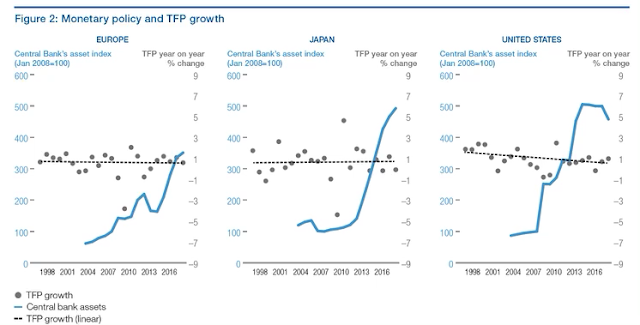 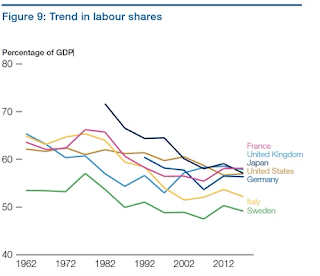 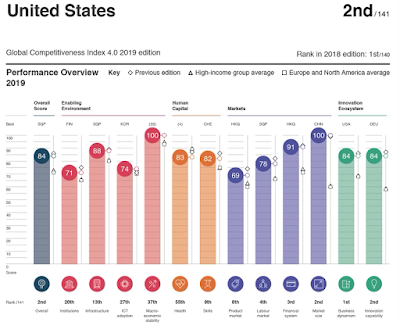 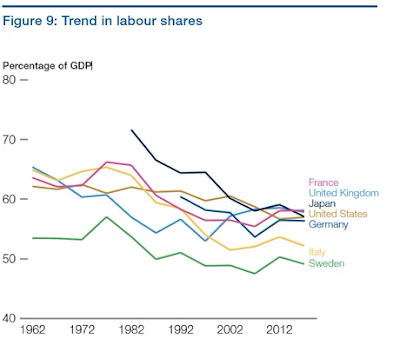 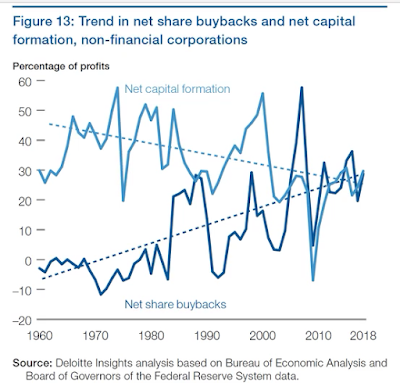