Summary:
This report evaluates the character and possible future of China’s engagement with the post–World War II international order. The resulting portrait is anything but straightforward: China’s engagement
with the order remains a complex and often contradictory work in progress. China had frequently maintained an antagonistic posture to the international system. However, since the advent of
the reform and opening-up period in the late 1970s, the trajectory of China’s policy toward the postwar order has been more supportive. It has joined hundreds of leading institutions, gradually boosted its direct and indirect support for many multilateral activities and norms, and
expressed a commitment to increasing its role in global governance;
This blog is based on 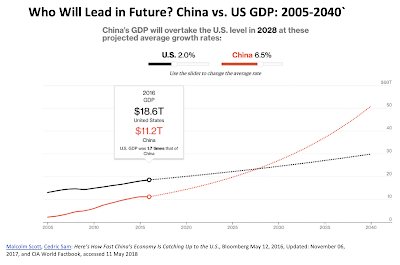 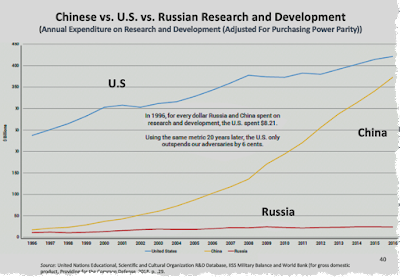 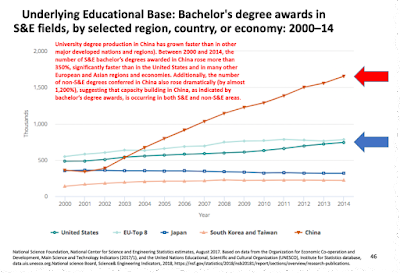 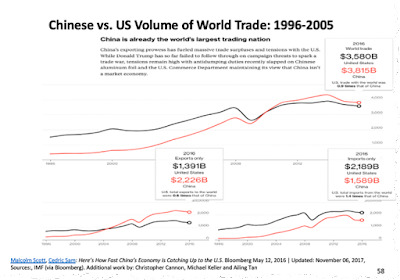 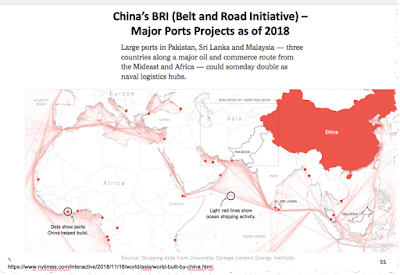 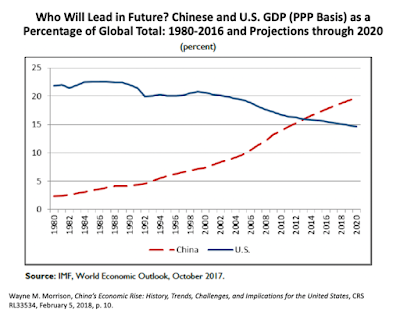 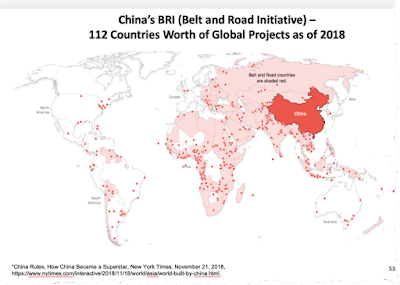 Conclusions:
1. China can be expected to demand more influence in the international system as a condition for its support.
2. A strengthened and increasingly multilateral international order can continue to provide a critical tool for the United States and other countries to shape and constrain rising Chinese power.
3. Modifications to the order on the margins in response to Chinese preferences will typically pose less of a threat to a stable international system than a future in which China is alienated from that system.