Baby boomers, the youngest of whom are now in their 50s, are approaching or reaching retirement in the near future. Baby boomers include the 78 million Americans born from 1946 through 1964. According to the Census Bureau, the age 65-and-over population in 2030 is projected to be about 74 million – more than 50 percent larger than in 2015, and representing more than 20 percent of the projected total U.S. population.

The decades-long shift in the private sector away from defined benefit (DB) plans, which typically pay lifetime annuity benefits in retirement. The replacement plans are defined contribution (DC) plans, which require workers to accumulate savings over their careers and manage withdrawals during retirement. 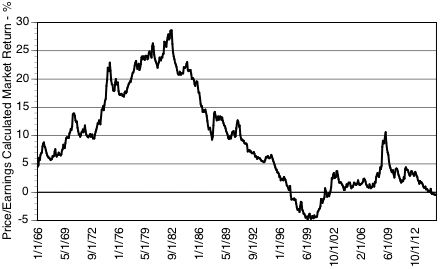 Consequently, many retirees need more savings to provide a secure retirement.
Longer life expectancy means that retirees will spend more years in retirement and will need their savings to last longer. In addition, concerns about the long-term financial condition of Social Security, which provides the base of financial support for retirees, highlight the growing importance of Americans accumulating savings for their retirement.

[i]
Email ThisBlogThis!Share to TwitterShare to FacebookShare to Pinterest