Why So Many Data Centers?

The U.S, Government Accountability Office (GAO) in its March 2011 report GAO-11-318SP identified opportunities to reduce the potential duplication in government programs.  These programs are usually managed by separate bureaucracies and will most likely operate separate databases, separate servers and possibly separate data centers or server farms. 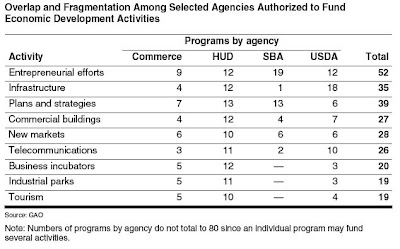 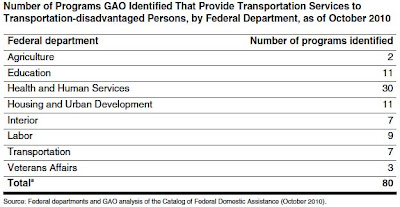 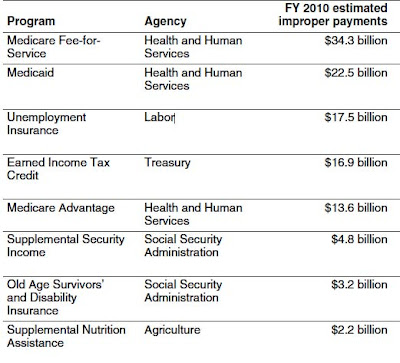 SUMMARY:
The 345 page GAO report, summarized only in part in this blog, offers a clue that simple data center consolidation, through virtualization of servers, is not easily accomplished.  The various Agencies and bureaus that operate computers in support of their activities are often connected with legislation dictates that control how a program is executed. The idea of datacenter consolidation involves much more that applying simple technical solutions.