Android is a software stack for mobile cell phones that includes an operating system, middleware and key applications that use a modified version of the Linux kernel.  It was purchased by Google and lately by an Open Handset Alliance as an open systems platform which is a consortium of 65 firms.  It allows developers to write code in the Java language and use extensive Google-developed Java libraries. The Android code has been released by Google as free software.

On Feb 16, 2010 Google announced that 60,000 cell phones with Android are shipping every day. According to a press estimate, the Android platform ranks as the fourth most popular smart phone device-platform as of February 2010, rapidly gaining in market share against Microsoft.

Android will make it possible for DoD to create custom-made "access buttons" for the warrior. These buttons can be constructed to assure security.

The following is an example of a "button" that a warrior would use to access maps. 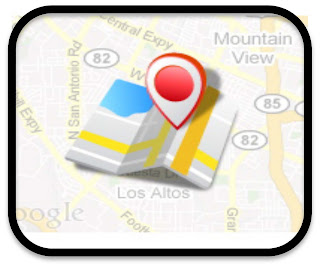